Top Posts Of The Year #4 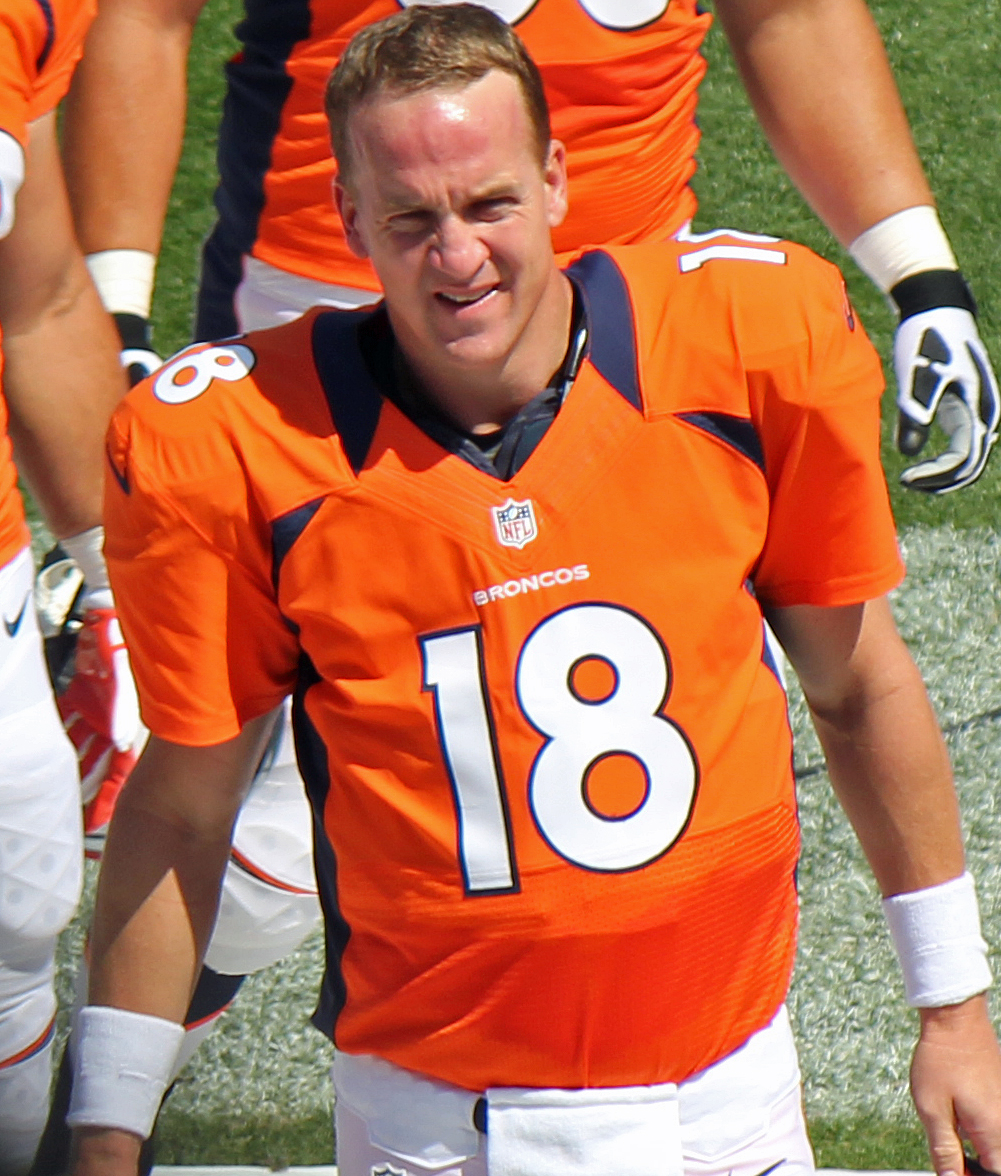 Each year at this time, I repost the most read 4 “regular” posts and the top Foodie Friday post from this calendar year. That’s what I’ll be doing this week. The #4 most-read post was written prior to the Super Bowl and was a pre-game appreciation for Peyton Manning‘s last game. Originally titled “The Wily Old Veteran,” it deals with things one learns over time. In retrospect, it was probably a bit of a love note to my fellow “experienced” business people too. Enjoy!