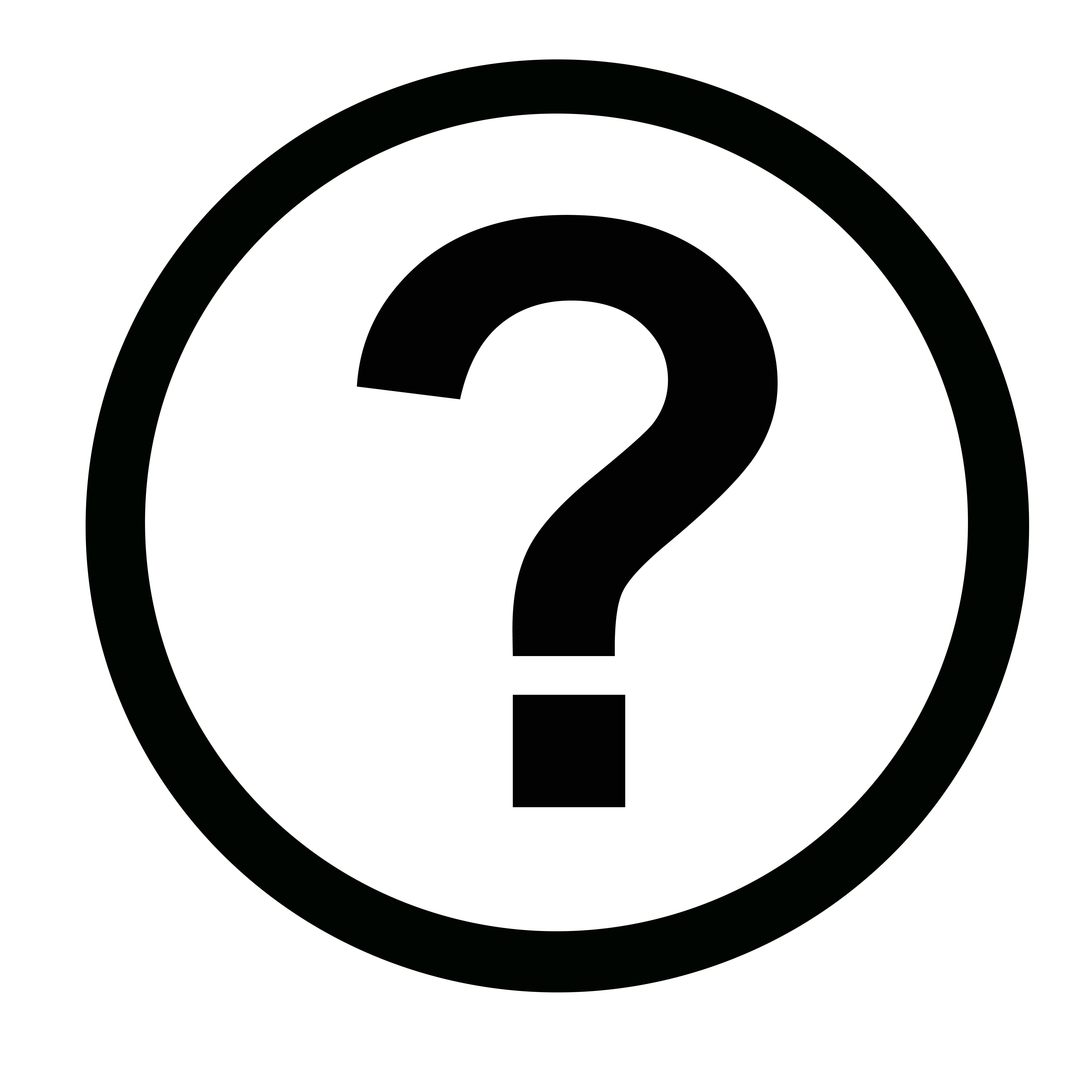 One topic that’s near and dear to me is innovation.

Throughout my time in business the issue of how to do or produce something in a new, better way has always been front and center.  That’s why when I read that the Economist Intelligence Unit had conducted a survey of senior executives to explore the characteristics of companies that are adept at promoting innovation, I checked it out.  You can read the entire study here.  The study was sponsored by the Oracle folks, and not surprisingly it found that most companies struggle with innovation. The report says it’s really hard  to keep coming up with new ideas, particularly ones that people will pay for.  I know what you’re thinking – any of us could have told them that without a lot of research!  It’s what follows that I find of interest.

It turns out that the most innovative companies not only permit failure, but welcome and harness it to come up with more successful ideas. Yet nearly half of the respondents to the survey  say their companies have no system in place that helps them learn from failures.   Highly innovative companies also actively gather feedback and ideas from everywhere they can. Fifty-four percent of the top innovators they surveyed said they pour over customer comments, whether gathered in direct interviews or on social networks, and scrutinize customer data for clues to effective future innovations. They recognize that collecting many ideas is the first step to identifying the great ones.

There’s quite a bit more in the study but those two points are of most interest.  How many of us can truthfully say we work in an environment where failure is welcomed much less have a system in place from which to learn from those failures?  Nearly half (49%) of the companies in the study said their company had no system to deal positively with failure. Among companies that do have such a system (38%), redeploying employees involved in a failed innovation from one business unit to another has been a successful strategy.  Contrast that with the reports we read each day of companies jettisoning employees or products rather than making a pivot of some sort.

We’ve touched on the notion of feedback quite often here on the screed.  I’m a believer that a company can never have enough and we ought to look at every opportunity to get it.  The study confirms this as a key to innovation.

Help your folks to be free to fail.  Encourage them to get feedback in great quantity and with increasing frequency.  Do so and you’re well down the road to innovation, which becomes more important each day.   Make sense?

U2 provides the succinct summary this morning of some research published by the folks at Lynchpin and Econsultancy. Those two concerns examined how companies are using and learning from analytics and their Online Measurement and Strategy Report brings us back to a theme we’ve explored previously here on the screed.  In brief, companies are finding out more and learning less.  What I mean, and what the report shows, is that companies have more data than ever about consumer behavior and yet because of a number of factors they find the data less useful and without context.

Here are a few findings:

A majority of marketers worldwide say that less than half of all the analytics data they collect is actually useful for decision-making. Just one in 10 companies thought a strong majority of analytics data was helpful, and less than a third said somewhere between half and three-quarters of all data was useful.

While finding the right staff has been also highlighted as a limiting factor in the report, one other issue that emerges after looking into the responses is that organizational issues are another common frustration.  These demonstrate themselves in ways such as :

There is one team in charge of web analytics – not a marketing team – so for the marketing colleagues it is a fight to try to extract data from the analytics team.

Getting management agreement on goals.

Education of senior management in understanding the benefit of an integrated digital performance management process.

Once again we find that a lot of data isn’t necessarily a lot of information.  For that to appear we need to formulate actionable business questions that are concerns of as many stakeholders as we can involve and then seek out the appropriate data to answer them.  The more we know the less we understand, apparently, and many businesses still haven’t found what they’re looking for despite drowning in data.   I think that’s kind of amazing and a bit sad.  What do you think?