Opening A Can Of Mistrust

It’s Foodie Friday and I want to talk about a widespread fraud this week. If you cook Italian food every so often, you might have been a victim of this common deception, and of course, it has implications for your business (or else why would I bring it up here?). I’m talking about the lies told by many companies about what lies within a can of tomatoes labeled as “San Marzano.” 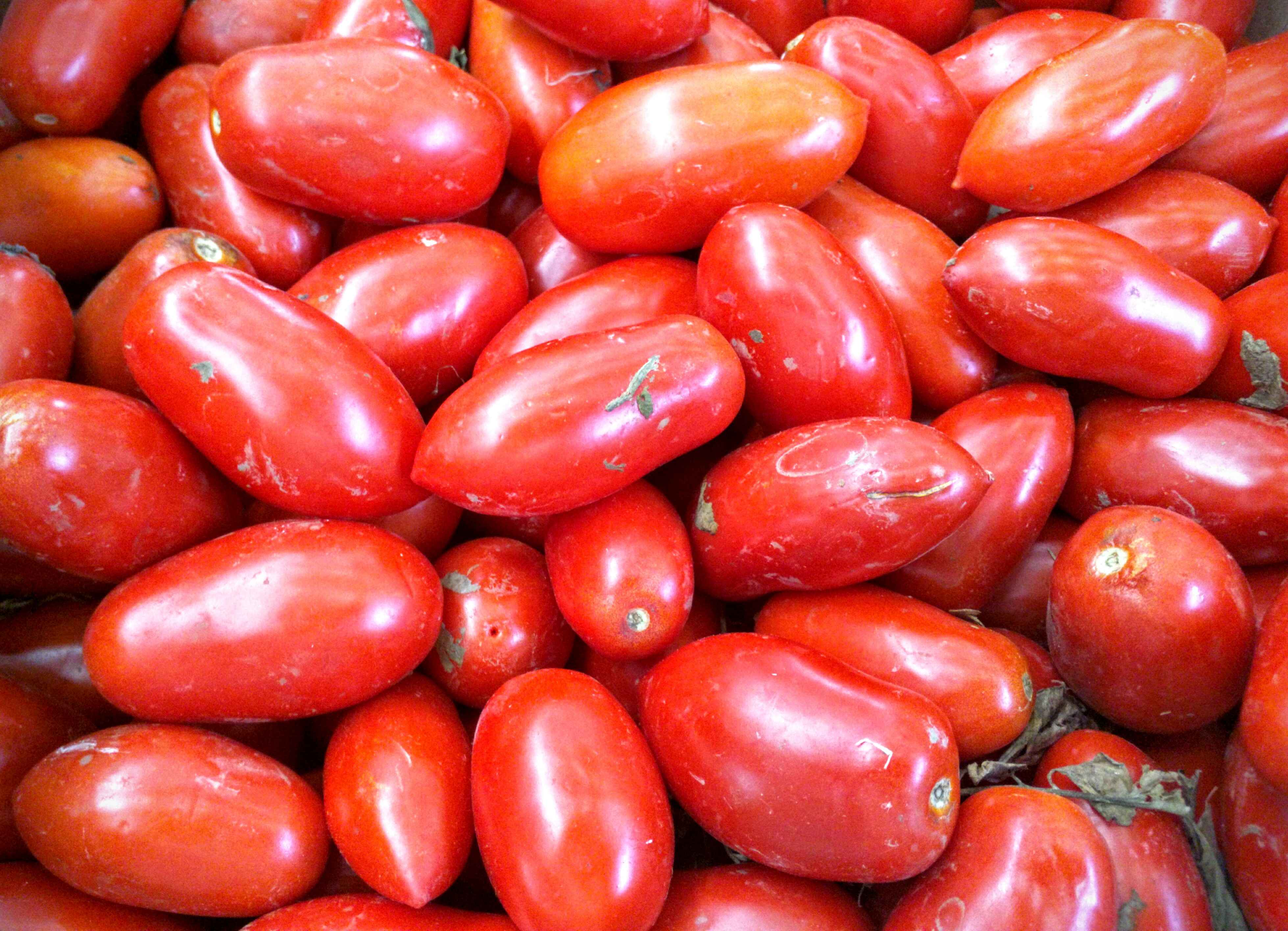 If you’ve been to Italy you’ve tasted the difference in what they have there vs. what we commonly use here, and one of the biggest differences is the true San Marzano tomato. Grown in the volcanic soil that surrounds Mt. Vesuvius, these plum tomatoes are protected by an official designation – DOP – which certifies that they are the real deal. Many other types of products receive this stamp which certifies that they are locally grown and packaged in the specific region according to strict standards – balsamic vinegar and mozzarella di bufala are two of the best known along with these tomatoes.

If you walk through your local supermarket, you will find many cans labeled “San Marzano” and yet there is a high likelihood that they are nothing of the sort. 95% of the tomatoes sold here as San Marzanos are fake, at least according to the person who certifies them. If you see crushed or diced San Marzanos, they’re fake, since true ones are only sold whole. If they are grown in the US, they’re fake. If it doesn’t have the DOP seal and the seal of the consortium that sells them, they’re fake. Some unscrupulous packagers put a DOP-looking seal on their cans; some don’t even bother, knowing that the words “San Marzano” are enough to confuse shoppers.

Why do I raise this? First, it bothers me that so many retailers are complicit in perpetuating this fraud. You wouldn’t see a legitimate store knowingly selling fake Dior bags or knockoff golf clubs with high-end labels. Why do supermarkets allow this? Can I trust that the wild-caught fish you’re selling at the fish counter isn’t farm-raised? Second, some fairly big time packagers engage in this, which calls into question what’s in the cans of other products they produce. Are those really organic peas or are you just charging more for the same stuff that’s in the non-organic cans? Lastly, and most importantly, it reiterates the point we’ve made often here in the screed. The most important thing any business gets from customers is trust. Losing that trust can be fatal, no matter how good your service or pricing might be. Knowingly perpetuating a fraud on your customers is way over the foul line.

I don’t want to make too big a point about a can of tomatoes. Most shoppers don’t look for San Marzano tomatoes – they buy whatever is on sale. It only takes one customer, however (like me?), who figures out that you’re profiting off of the deception to put a crack in your reputation. That’s not the type of sauce you want to be serving, is it?

One response to “Opening A Can Of Mistrust”